How to Improve a Man’s Vitality?

Relatively young men (under 40 years of age) are spry and are quite active. They can do a lot of activities and their sex drive is on point. However, once a man reaches his 40s, they can expect major changes in their bodies.

This might be in the form of a bulging midsection, an increase in blood glucose and cholesterol levels, and they may experience more fatigue than they’ve ever been in their lives.

You see, when a man reaches their 40s, their bodies would start to decrease testosterone production. This lower level of the male hormone can lead to a lot of different problems, including a huge lack of energy, difficulty maintaining an erection, abrupt mood changes, loss of interest in sex, among many others.

It is also at this age bracket where men are susceptible to other health conditions that may affect virility, including diabetes, hypertension, cardiovascular disease, and even prostate cancer.

Bear in mind that men actually start diminishing their testosterone levels as early as 20 years of age and each birthday marks the continuous decrease of the said hormone. Men can certainly mitigate the harmful effects of decreased testosterone by taking male enhancement supplements and making certain lifestyle changes as well.

Why Testosterone is Important for Men

There are a lot of different hormones that are present in a man’s body, but testosterone is the one that triggers most male functions, including the desire for sex and the triggering of an erection, among many others.

There are certain drugs that men take in order to mitigate the effects of low testosterone such as Cialis and Viagra, but they are only temporary solutions to the problem and they mainly do not tackle the problem to its core.

You see, such medications only temporarily improve blood flow to the penis, but its effects are fleeting, which means that men have to take it a couple of times when they’re going to engage in intercourse.

In extreme cases, men can opt for testosterone replacement therapy, but doctors would only approve of it if you are severely lacking testosterone in your body.

How to Boost Testosterone Naturally? 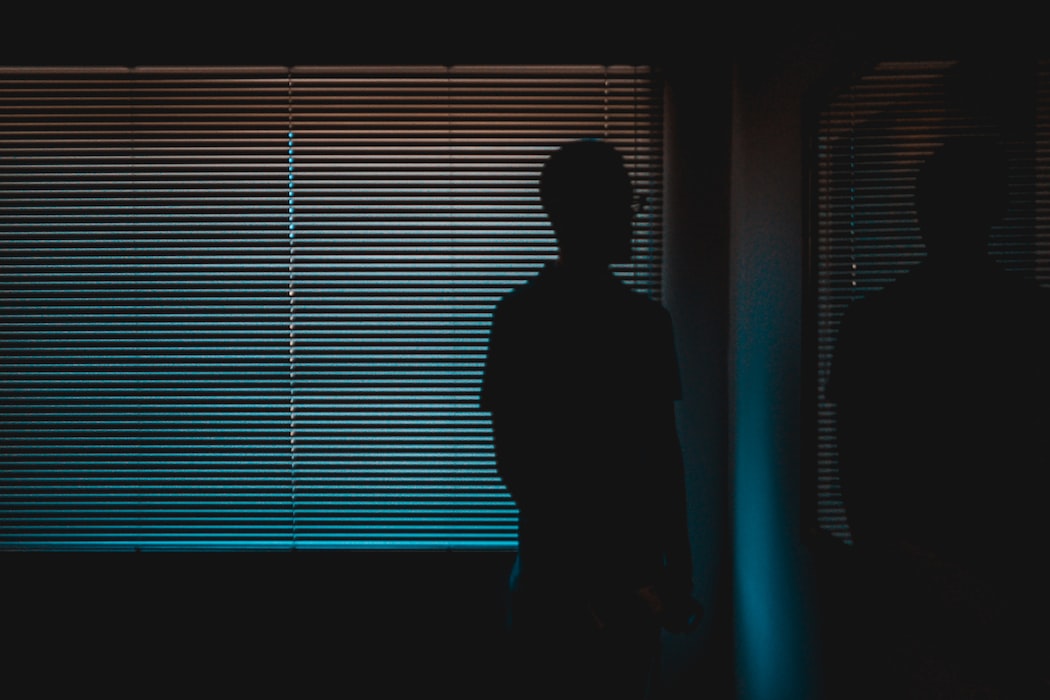 There are certain natural remedies that you can take that will help with low testosterone levels. You can take herbs known as secretagogues which are known to be testosterone precursors which will help induce the production of the said hormone.

Used in traditional Chinese Medicine, Codonopsis lanceolate root can not only help with nerve disorders and respiratory ailments, but it is also known to increase testosterone levels in the body which may hamper the effects of erectile dysfunction.

In one study, Longjack was used to help improve men’s libido by converting cortisol (otherwise known as the stress hormone) to testosterone. Further studies would have to be conducted for this to be 100% sure, but you can try using it yourself and see the effects.

What are the Causes of Gaining Weight?

Keep up, Don't Gain. Maintaining a healthy weight is important for your health. Notwithstanding...

Does the Food that You Eat Affect Your Penis?

We all know that male enhancement pills and other supplements can do wonders when it comes to...

It is common for men of all ages even with male enhancement pills to experience anxiety and...